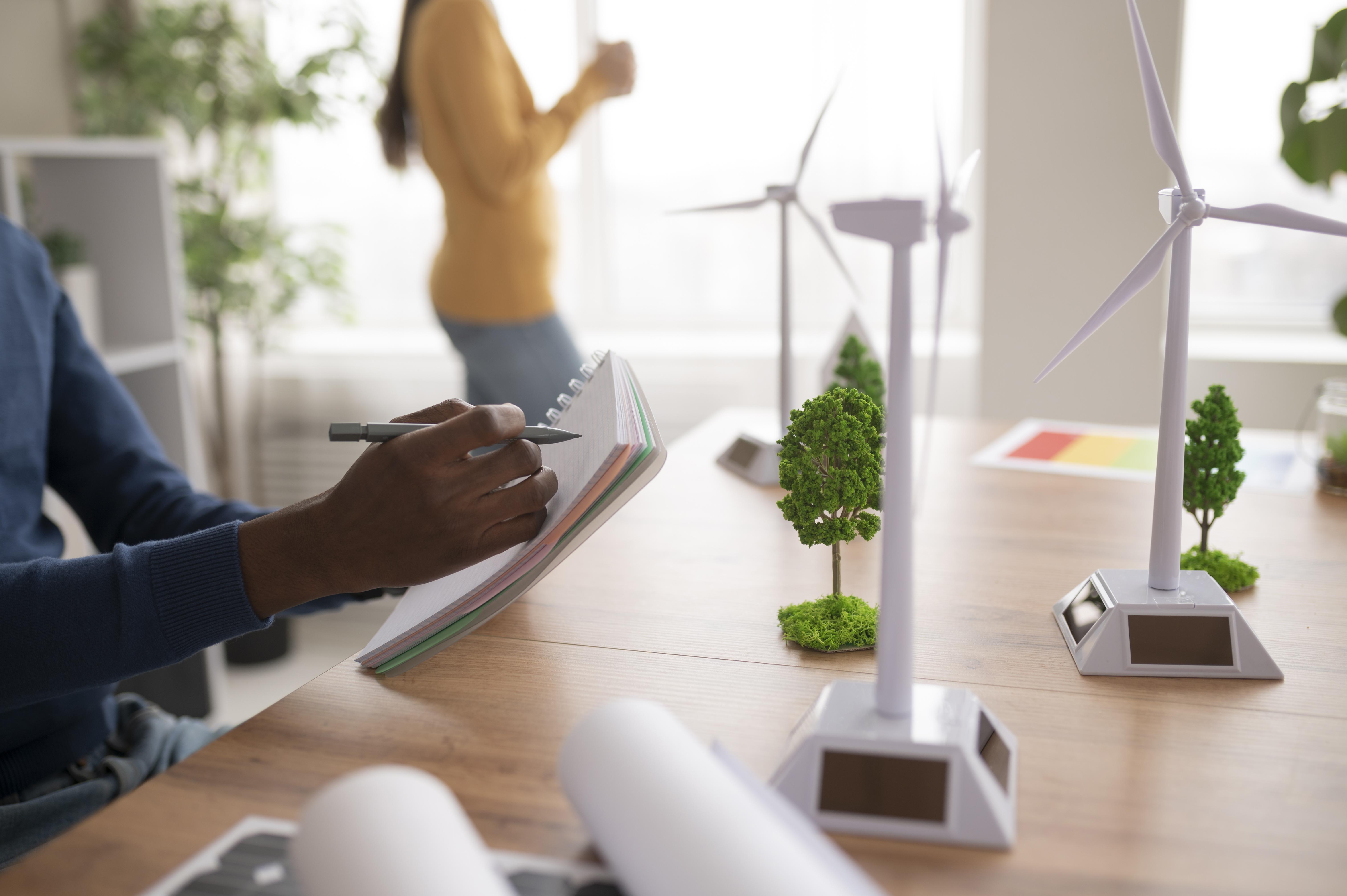 Blockchain will provide the Whodunnit of carbon usage.

The return of the “Whodunnit” is with us courtesy of Hollywood. You know how it works: The mansion where some very rich people, all a little dysfunctional, slowly try to bump each other off, often with poison or a pearl handled revolver. Always in the presence of a world famous French or Belgian detective, or maybe Miss Marple.

And there’s a reason for nineteen thirties being synonymous with the genre: Advances in forensic science meant bumping-off people in such a manner became almost impossible to get away with in the decades that followed.

When Agatha Christie was writing, murder, especially poisoning, was rife. But by the end of the period this type of crime was on the way out, largely due to a number of techniques pioneered by New York doctors Norris and Gettler.

And so it will be with carbon credits and environmental attribute certificates (EACs).

Let’s look at the former.

Not so long ago, maybe going back 20 years to the turn of the millennium, Carbon Credits were becoming the tool du jour. Companies around the globe began focusing on offsets, investing into forests which they believed would mitigate their carbon expenditure.

Almost as soon as they were available, people tried to cheat the system. There were examples of double counting of forests, or forests chopped down years before they were meant to, with more subsidies or credits flowing back into the pockets of the corrupt purveyors.

But the next generation of carbon tools is going to be different, and it has to be. We now have the forensics to make these sorts of crimes a thing of the past, just like the old timely Whodunnit.

The world has become more data driven, we’ve learned many lessons and so when it comes to EACs, technology has allowed us to authenticate the source of energy.

Machine learning can look at patterns and analyse truth from fiction. It can scan huge reams of data to look for signs that something is amiss.

The use of Blockchain also acts as an immutable source of truth, making it nigh impossible to run a scam. There can be no forgery or manipulation of this ledger.

This is good news for anyone who has concerns about the veracity of EACs. And there are many in that category. Indeed it’s now clear that carbon credits queered the pitch for other types of environmental instruments used in carbon accounting, and maybe we in the energy community need to acknowledge that.

The next generation of certification will acquire a rigour that will prove a game changer. Known as time-based energy attribute certificates (T-EACS), these certificates will be denominated in units of time and place. These will distinguish each watt of renewable energy by the time and place it was generated. Allowing organisations to match their own energy consumption more accurately. In doing so, organisations will be able to procure energy much more wisely, with greater transparency, all the while alleviating stability issues on the grid.

The new certification will make it possible to finally start to move the needle on CO2 and accelerate the pathway to achieve 24/7 carbon-free energy.

Just as the science of toxicology and ballistics killed off the murderers, the combination of Blockchain, EACs and T-EACs will gradually kill off the energy schemes that lack transparency.

Visualisation tools like Powerledger’s Vision platform, will make it easier to view the gaps an organisation faces in their renewable energy procurement. Pairing this tool with TraceX, sustainability managers will have a digital marketplace to easily trade EACs and T-EACs. Meanwhile, a much more thorough framework will ensure that the system works inside out.

To see just how thorough the framework is now becoming, have a look at Energy Tag’s Granular Certificate Scheme Standard. It is a strikingly thorough set of core principles.

With this new toolset and framework, there can be no bribery, forgery or trickery. The tactics of old that brought past certification into disrepute, will look as quaint as a pearl-handled revolver found in the drawing room.