The first apartment development in Australia for sale to the public, employing the combination of solar PV panels, battery storage and blockchain technology. 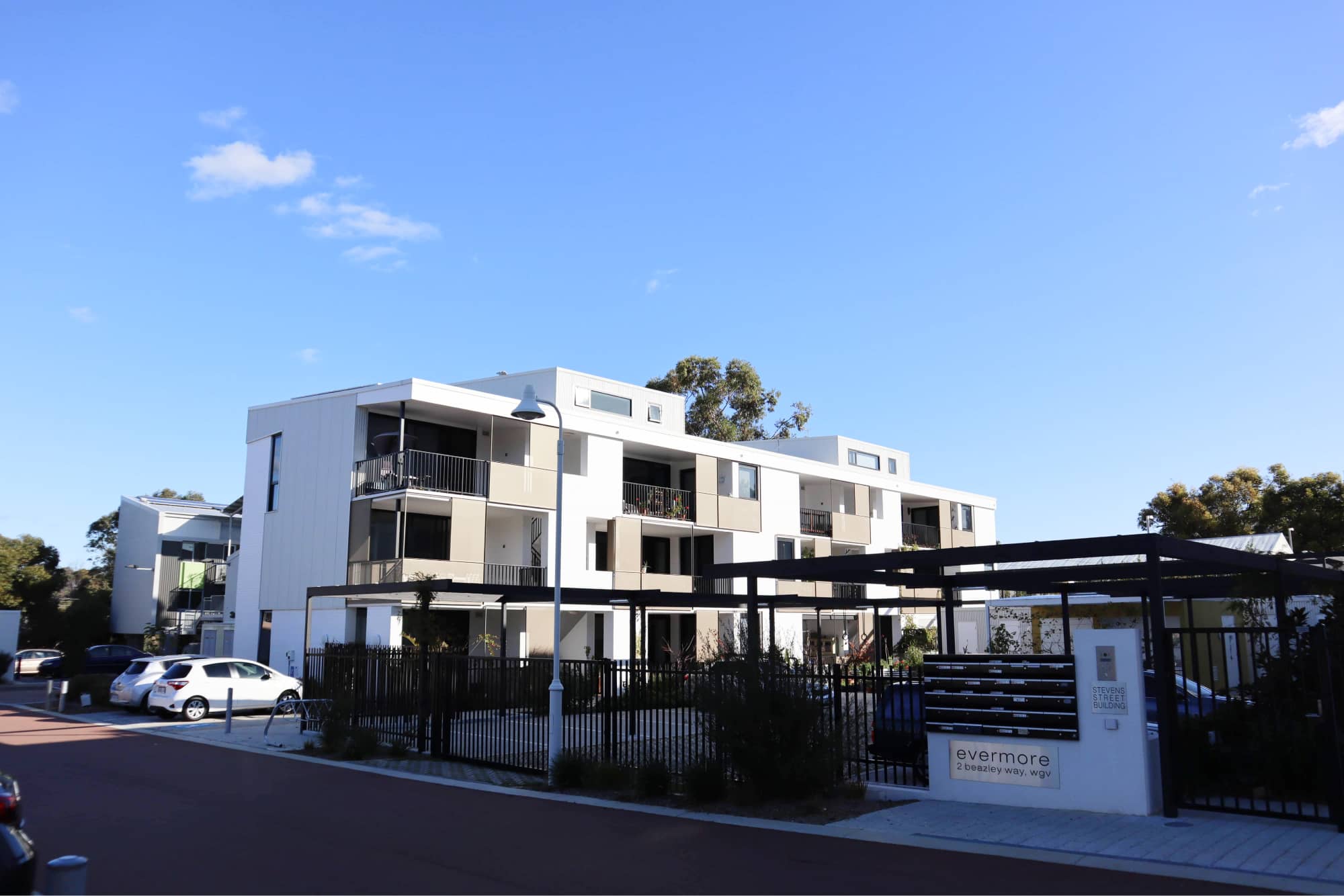 of total solar generation in 2021

The Evermore project includes 24 apartments and a common area that utilise a 54.6 kWh solar and 156 kWh battery hybrid system, powered by Powerledger's blockchain-enabled platform. This ongoing project is another commercial success story, providing residents and strata managers transparency over their energy use down to 30-minute intervals. The project was originally funded by a grant from the Australian Renewable Energy Agency, as part of a research program aimed to understand how to increase the uptake of solar PV panels in strata-managed residential developments.

Since the initial research program, Powerledger’s platform has become a permanent feature of the Evermore development enabling residents to trade energy amongst themselves at better rates than if they simply sold back to the grid, whilst also reducing reliance on electricity from the grid, enabling them to be less affected by electricity price increases.

(*compared to the emissions from the grid energy produced in Perth)

''Powerledger’s blockchain technology, paired with the other power-saving initiatives at Evermore, gives residents exceptional control over their power usage and power costs.''